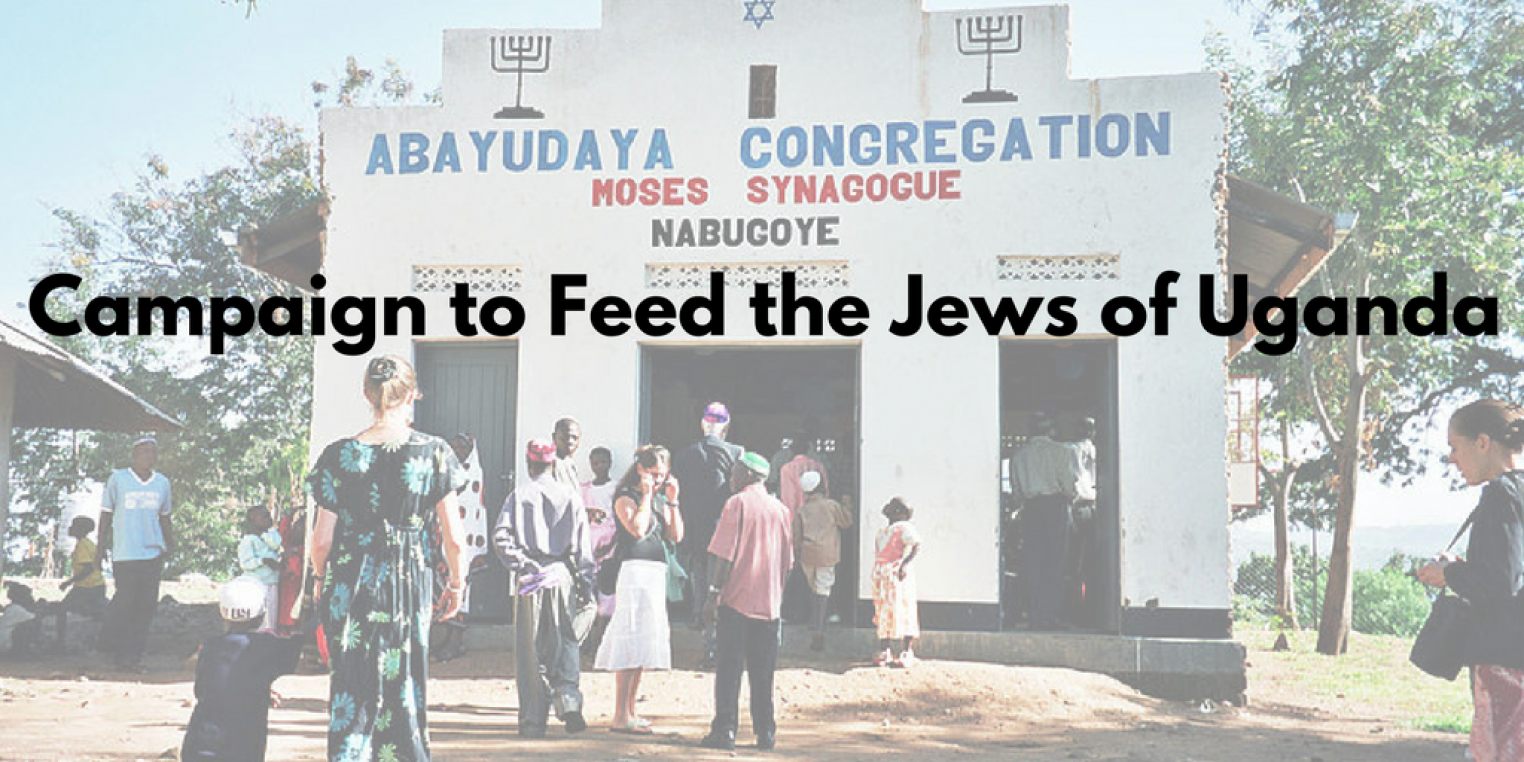 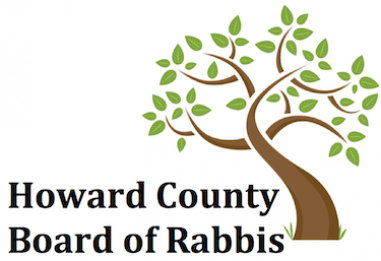 Jews in Uganda are suffering and dying from a devastating famine.

We can help save lives.  Donate Now.

There is a humanitarian crisis taking place in Uganda due to the severe drought affecting the region.  Among the victims are the Jews of Uganda.  Your generous donation will help feed them.  Join us in this life-saving emergency fundraising campaign.

*Do you know there is a Jewish community in Uganda?

They are called the Abayudaya (“people of Judah”) — a native community that chose Judaism and currently has 2,000 members.

*Do you know that, because of the East African famine, Abayudaya are suffering malnutrition and many cannot eat more than 1 meal per day?

The humanitarian crisis currently sweeping through Nigeria, Somalia, South Sudan, Yemen—and Uganda—is the result of drought, civil wars, and inadequate infrastructure. Uganda’s Jews are affected, as well.  At least two members of the Jewish community have already died of malnutrition.

*Do you know that the Abayudaya’s rabbi came to the United States for rabbinical training in Reform and Conservative seminaries?

Rabbi Gershom Sizomu studied at HUC-JIR in New York and was ordained at the Ziegler School in Los Angeles. (In 2016, Rabbi Sizomu ran for the Ugandan Parliament and won an opposition seat.)

*Do you know where the Abayudaya get their food?

They are farmers and rely on the crops they grow, which have been devastated by the drought. Many families are subsisting on one meal a day. Rabbi Sizomu recently reported: “People look dehydrated and starving. People got sick and weak, and there are people who died because of complications because of the food shortage.”

HELP US HELP OUR PEOPLE IN UGANDA. CLICK HERE TO SEND YOUR TAX-DEDUCTIBLE DONATION TO THE JEWISH FEDERATION OF HOWARD COUNTY; EVERY DOLLAR RAISED WILL BE SENT TO THE JEWS IN UGANDA.

Help us reach our communal goal of raising $10,000. We are happy to report that the Federation’s Board of Directors has authorized a donation of $1,000 to kick-start this emergency campaign.

All contributions will be sent to the Jewish Coalition for East African Relief. 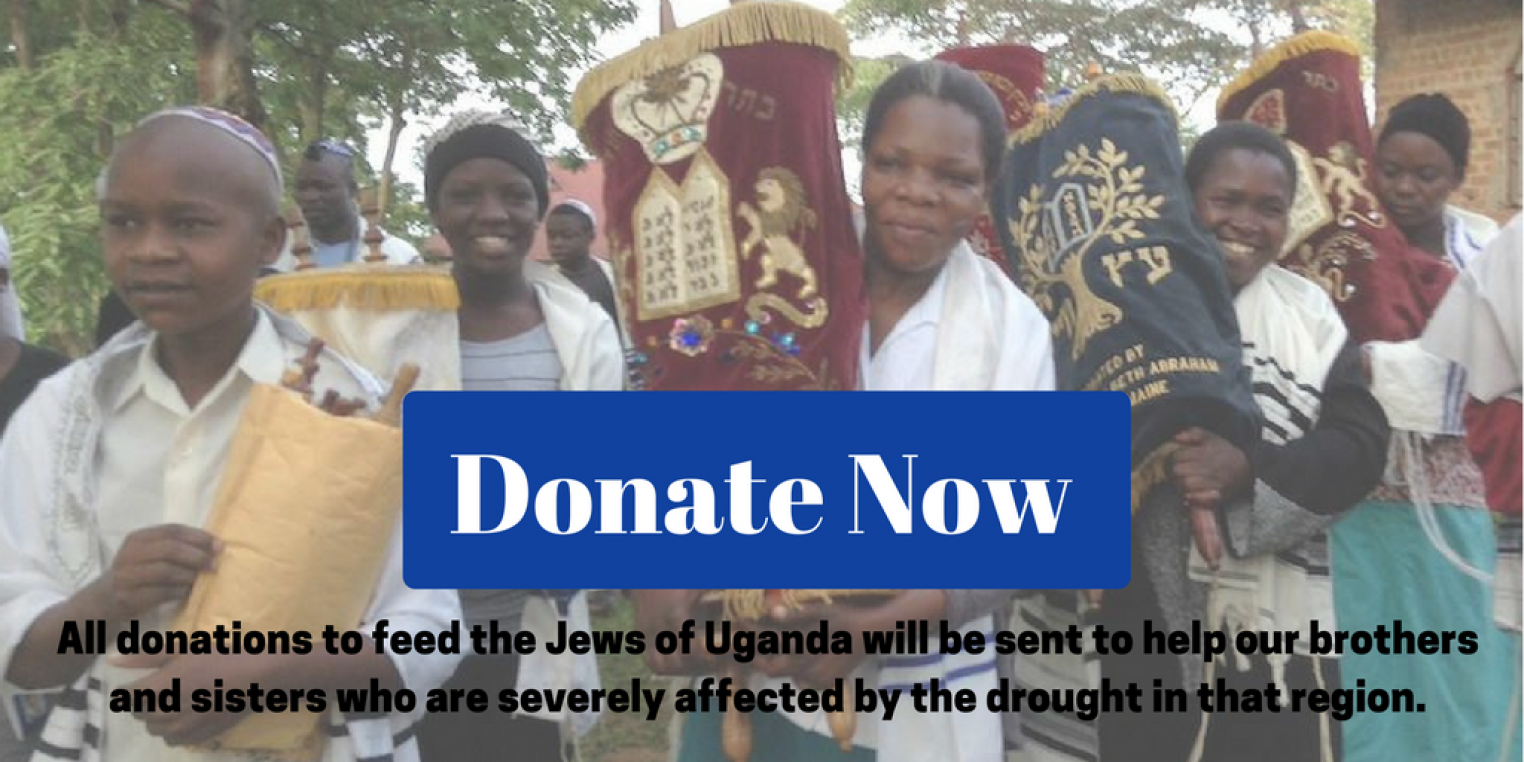 Learn more about the Abuyadaya

Learn about the Jewish Abayudaya community from its spiritual leader, Rabbi Gershom Sizomu.