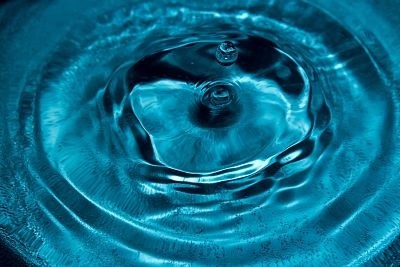 I recently heard an accomplished fundraiser ask, “What is your defining moment?”  It was a compelling and more meaningful question than “why do you give?” I’ve been thinking about how I would answer that question for weeks now…. What is my defining moment?  When I was 14, I read the book Exodus one summer during camp (more at another time about the value of Jewish camping!).  Until I read that book, I never thought about the fact that Jews would want to immigrate to Israel.  This notion of having a homeland was one I took for granted. I was moved by the passion around creating a Jewish state where Jews would feel welcome and safe.

I realized I felt the same way about camp.  For most of the year, I was clearly a minority – always having to explain why I didn’t celebrate Christmas and why a Bat Mitzvah was more than just a party.  But, when I went to camp, we were all the same.  Even though some of my friends sang prayers differently during Shabbat services, they were the same words.  And, we all had a deep understanding and connection because, despite religious observance differences, we were all Jewish.  We created our own unique observances, including a silly service we called “ Shabbat Shabbeve” where we donned bathing caps for yarmulkes and conducted a mini-Shabbat service on Thursday nights.  To this day, I still keep in touch with my camp friends, many of whom are active philanthropists.

Years later, as an adult, I became aware of the Federation and its clear mission to help Jews locally, in Israel and overseas.  My Jewish identity was reinforced by my summer camp experiences, but I had never really thought about Jews outside the United States.  It made me realize the importance of the Jewish community supporting other Jews.  The idea that I could donate to a single organization that would invest those dollars to support so many of my priorities had me hooked.

Here in Howard County, we are on a path to make a greater impact with your donations.  I’d love to share where we are going and to hear what your defining moment is.  For in the end, we give to causes we care deeply about.