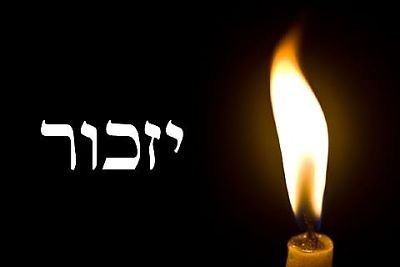 "I got kidnapped"—that was the last recorded message of Gilad Shaer almost four years ago when he and two other teens, only 16 and 19 years old, were kidnapped on their way home. Sadly, after a month, their bodies were found.

This horrible event was the beginning of the "Protective Edge" operation in Gaza, the first time in my life that I was a soldier at war, and the first time that people my age—my friends and family—were fighting and risking their own lives in Gaza.

As an officer in the IDF’s Education Corps, I was stationed with the southern Israeli children who had to seek refuge in shelters because of rocket fire. Every day, we heard about more and more young soldiers who had died. We were afraid for our lives—every time a siren sounded, warning of an incoming rocket from Gaza, we searched for a place to hide. And until today, whenever I hear an ambulance siren, I instinctively want to run and search for a place to hide.

I can't forget how one of my soldiers received the most terrifying news one can receive—a close friend of hers had died. I remember her screams and cries—but no one could help or comfort her.

It was a hard time, but one during which you could also feel the unity in the air. People felt extremely proud to be Israelis and to send help to soldiers and the southern citizens of Israel who were suffering from the rockets.