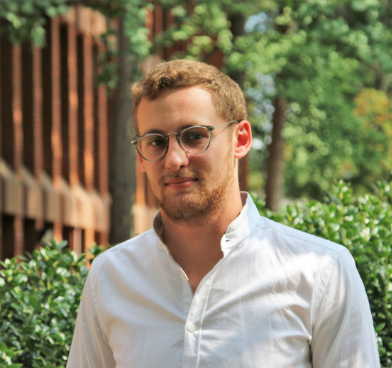 Shay Rubinstein began his Israel Café talk by asking everyone in the room introduce themselves and describe their High Holidays. It was midday on a Wednesday, so the crowd of about 40 skewed older, and the introductions tended to involve grandchildren. Rubinstein, 22, is roughly the same age as their grandchildren, but as the new shaliach (cultural emissary) for the Jewish Federation of Howard County, he’s taking on a role far beyond his years, beginning with Israel Café. Read more.