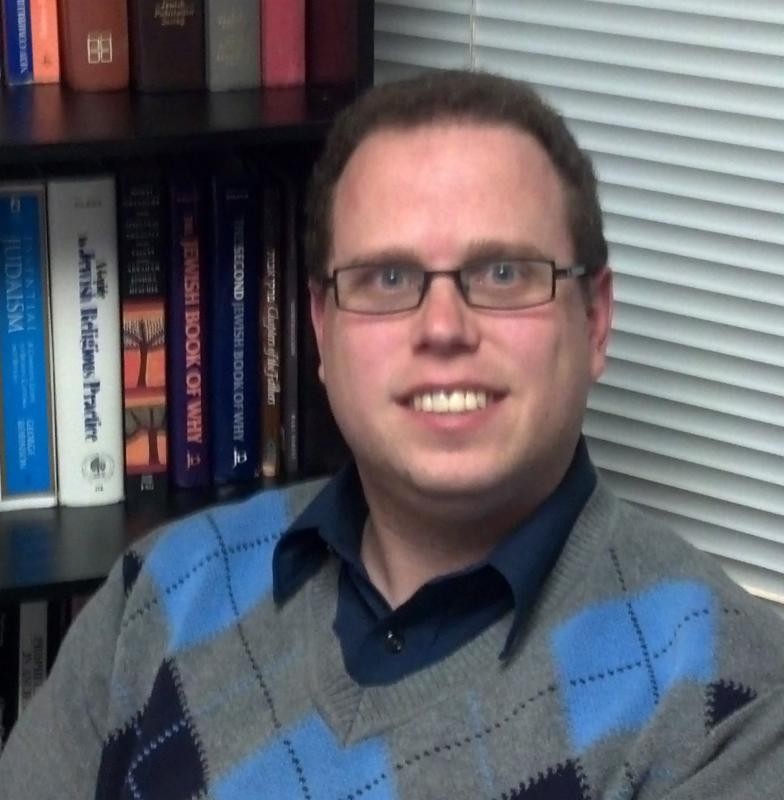 Shavuot is the forgotten holiday.  Unlike Passover, it doesn’t have a story of miracles and a big seder.  Unlike Purim no festivities and frivolity of that sort on Shavuot.  There’s no menorah to light, shofar to blow, hut to build or trees to plant.  While many Reform and Conservative congregations celebrate the confirmation of 10th grade (or older) students on Shavuot, it is still a forgotten holiday in many ways.

This starts in the Bible.  While Passover, Rosh HaShanah, Sukkot, Purim and more get specific dates assigned to them.  Shavuot is simply the 50th day after one starts counting the Omer.  Because of disagreements over when to start the counting, this mean that different groups recognized Shavuot as being on different days.  Eventually the view that it should be the 6th of Sivan became the norm.

The neglect of Shavuot continues in the Talmud.  While most other holidays each have a dedicated tractate of Talmud, references to Shavuot are scattershot.  It is only in discussing Shabbat that the sages recognize Shavuot as the date of the giving of the Torah.  While the Talmud Tractate Bikkurim describes the bringing of the first fruits that is part of the Shavuot ritual, it is a tractate that does not have any gemara (additional discussion of the sages) attached to it.

Shavuot in the modern age is off-neglected because it comes at the end of the school year, often after most Religious School programs have dismissed for the summer.  This makes it difficult to integrate it organically into the curriculum, and lessons stay with students the best when they come out of a natural progression.

So how can we make sure that Shavuot does not fall by the wayside?  How do we lift it up to give it the status it deserves?  One way is simply by making a point of attending a service on the evening or morning of the holiday.  In some congregations, that will be a confirmation service, and attendance by those not directly related to the confirmands helps give it more of a community feel.

The next way is by recognizing it at home.  Taking time, even on what is often a weeknight, to say the blessings and have a dairy meal in honor of the holiday elevates the observance of the day and makes it into a family occasion.

One final way to elevate Shavuot can be done by anyone, no matter if you are in a Jewish community, have family at home or not.  Because Shavuot is the celebration of receiving the Torah, it is customary for Jews to study and learn on Shavuot.  By taking some time during the evening or the day to learn a little more about Judaism takes us to the core of what Shavuot is about.

On Shavuot our tradition teaches that our ancestors accepted the Torah.  When we observe the holiday by recognizing the rituals, attending a synagogue of our choice, or learning Torah (as a general term for Jewish learning), then each of us help to bring Shavuot to its rightful place among our most sacred days.

Rabbi Daniel Plotkin is a Rabbi-Educator at Temple Isaiah in Fulton, MD.