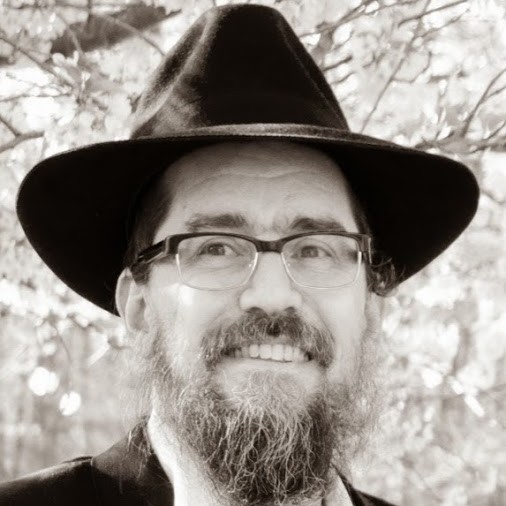 The weeks between Passover and Shavuot are a time of anticipation and preparation, as we retrace our ancestors’ journey from the Exodus to Mount Sinai with our nightly counting of the Omer. They are also a time of sadness: Many do not conduct marriages during this period; like mourners they do not cut their hair or enjoy the sound of music. For it was in this period of time that Rabbi Akiva’s disciples died in a plague because they did not conduct themselves with respect for each other.

One day stands out as an island of joy in these despondent weeks: On Lag B’Omer, the 33rd day of the Omer count, the laws forbidding joy are suspended. Children are taken out on outings and play bows and arrows, bon-fires are lit and the day is celebrated as a festive and joyous occasion.

There are two reasons for this joy: One is that the plague that raged among Rabbi Akiva’s disciples ceased on this day. Another reason is that it is the anniversary of the passing (Yartzeit) of Rabbi Shimon bar Yochai whose teachings began a new epoch in the revelation and dissemination of the mystical teachings of the Torah known as the Kabbalah. Lag B’Omer, the day on which his life’s work was culminated, is thus celebrated as the festival of the “Soul” of Torah.

Rabbi Shimon Bar Yochai was also a disciple of Rabbi Akiva. While the death of his fellow students is reason for mourning, his passing is reason for celebration and joy! Why is this?

To answer this we need to look at why the other students of Rabbi Akiva died. Rabbi Akiva taught that “Love your fellow as yourself” is the cardinal principle upon which all the Torah is based. How was it that his students missed such an important teaching? The answer is that they were honestly attempting to fulfill that very same teaching! Each of his students had their own unique way of understanding their master’s words and as such each felt compelled to correct their fellow student’s “erroneous” thinking and behavior, and to enlighten them to the “true” meaning of his words. This was true love and care for your fellow, so they thought.

Because of their commitment to truth they were incapable of honestly expressing respect for each other, let alone love each other, as their many differences became apparent. Rabbi Shimon though, in his lifetime of study, attained a dimension of Divine truth that embraces many and diverse avenues of understanding and connection to G-d. As such, the day on which he reached this pinnacle of understanding is celebrated as a way to bring true love and respect to our world that contains so much diversity!